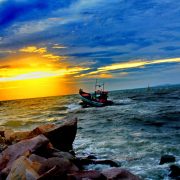 In phase 3 after you do the Yoga for Awareness set, the rest of the time (40 minutes) will be spent entirely on practicing the Silent Mind Meditation for that week.  In the event that you find yourself very distracted and the mind exceedingly restless, switch to the Basic Mediation of your choice until the mind settles down and then return to the SM mediation. The following are the 4 SM meditations for phase 3.  Any of the four can be a catalyst in propelling you to what lies beyond the mind.  Each should be practiced for 1 week sequentially. 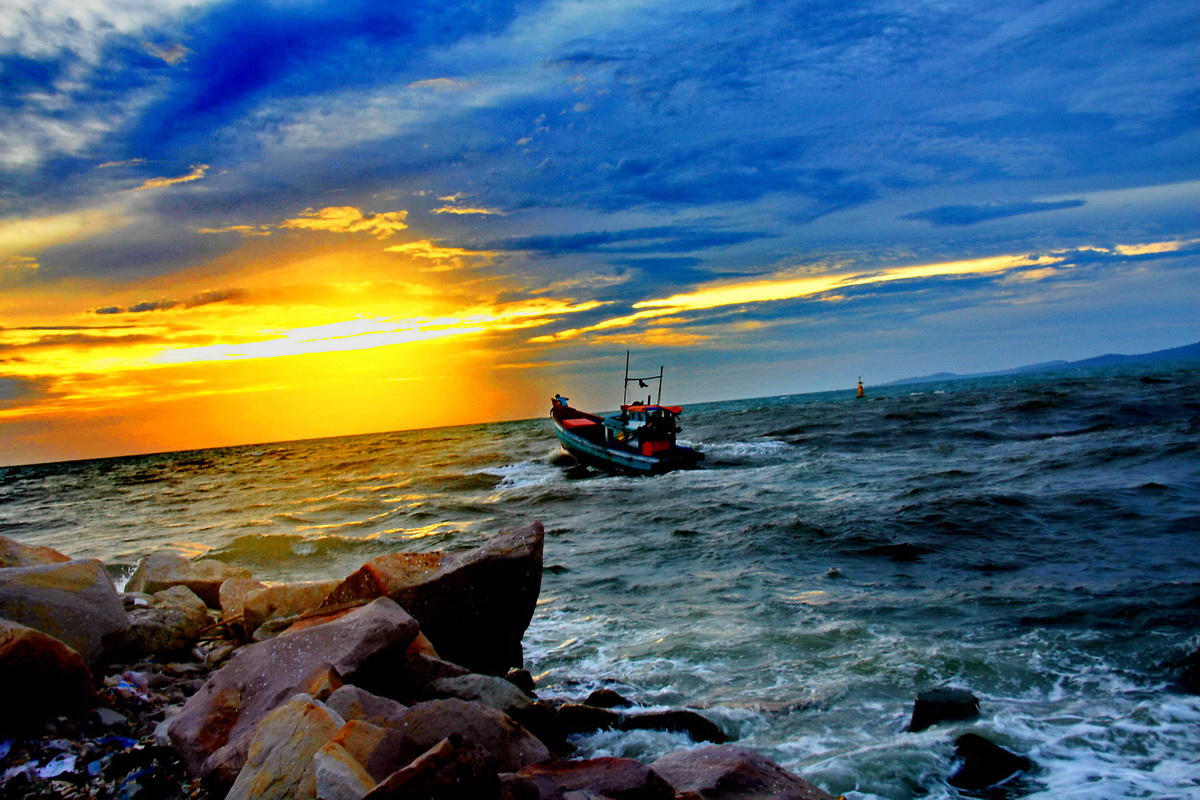 This SM meditation is very effective for disengaging from your thinking mind and breaking its hold on your awareness.  As we mentioned earlier, the concept is not the actual, or put another way, the word is not the thing.  The word or thought is a conceptual representation of the actual, but for us the mind’s projections have become real and the real has become hidden.  This meditation utilizes the fact that every thought is just a thought, it is just a concept – not real – and asks that you see this fact and drop it.  Generally we are always drawn into the thought due to our attachments, but in this mediation seeing the thought as just a concept de-claws it of its power and ends its reign on us.  Any attempt to do anything different is just another concept so don’t buy into it and just drop that as well.  You will know you are getting this when you start to realize the difference between being inside a thought versus being outside a thought.

This meditation is a little more subtle than the ones you have been practicing so far.  It is one that justifies the requirement that the fact should be intellectually understood (requirement #3).  For this meditation we will focus on the future component embedded in our every thought from moment to moment.  In every effort, every goal, every attempt there is the assumption of a future time in which the state sought after will come into existence.  Without this assumption no effort or struggle could be born.  The attempt to reproduce a previous state or achieve a new one implicitly requires the future to be a part of one’s reality and the object of this SM meditation is to see that and disallow it.  Without time, there is nowhere for you to travel to.  The meditation will take you from the struggle of becoming into the ease of being.  Remember the key to SM meditation is to see the fact.  So here you must see the fact of time embedded in each effort, doing so and rejecting it will bring about an opportunity for the timeless to be.

SM Meditation V: Hope Meditation:  “Hope is the constant state of our minds.”

We are always hoping.  This is closely related to the previous SM meditation in which you were observing the fact of time.  In this meditation, you have to see that you are always hoping, for whatever reason, to get somewhere.  This hope gives rise to your efforts and your exertion of will in an attempt to fulfill.  Remember the object of SM meditation is to start to see the reality of this and drop it from moment to moment.  In the end even hope has to be abandoned if you are interested in the Truth.

In this final SM meditation you will look to realize the fact that “You are constantly asleep.”  As soon as a thought sucks you in, you are lost in the story line, asleep to reality.  The only thing you can do is become aware that you are lost.  The instant where you have attended to your inattention is when you are not lost.  As the mind moves again, it will again try to seduce you into its reality and put you to sleep.  Upon seeing that your attention has once again been compromised, you are in alertness.  This is the crux of SM –  to be awake from moment to moment as best as you can.