An American spiritual teacher from the San Francisco area, Adyashanti was born Steven Gray in 1962. He first came across the idea of enlightenment in a book at age 19. The concept grabbed him, and he began a serious meditation practice, building a hut in his parents backyard specifically for meditation.

Seven years later, he had his first enlightenment experiences, and under the guidance of his Zen teacher Arvis Joen Justi he continued to meditate and study. Finally, in his early thirties, his teacher invited him to begin teaching. Since then, Adyashanti has taught thousands of people, and written several books. There are many videos of him on YouTube.

There is a special presence about Adyashanti – he’s humble and light-hearted and teaches with a deft touch, constantly reminding people that they know, that this moment is right here before us, and that enlightenment is nothing special.

“Do not think that enlightenment is going to make you special, it’s not. If you feel special in any way, then enlightenment has not occurred. I meet a lot of people who think they are enlightened and awake simply because they have had a very moving spiritual experience. They wear their enlightenment on their sleeve like a badge of honor. They sit among friends and talk about how awake they are while sipping coffee at a cafe. The funny thing about enlightenment is that when it is authentic, there is no one to claim it.

Enlightenment is very ordinary; it is nothing special. Rather than making you more special, it is going to make you less special. It plants you right in the center of a wonderful humility and innocence. Everyone else may or may not call you enlightened, but when you are enlightened the whole notion of enlightenment and someone who is enlightened is a big joke. I use the word enlightenment all the time; not to point you toward it but to point you beyond it. Do not get stuck in enlightenment.” 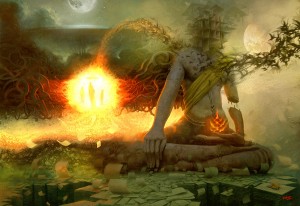 “All that is necessary to awaken to yourself as the radiant emptiness of spirit is to stop seeking something more or better or different, and to turn your attention inward to the awake silence that you are.” 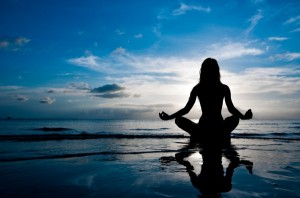 “The Truth is the only thing you’ll ever run into that has no agenda.” 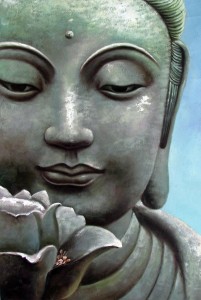 “We realize–often quite suddenly–that our sense of self, which has been formed and constructed out of our ideas, beliefs and images, is not really who we are. It doesn’t define us, it has no center.” 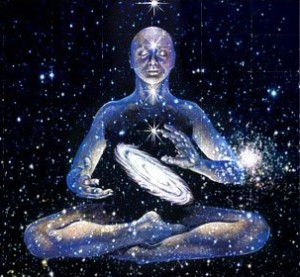 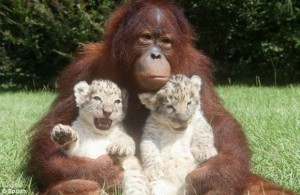 What is Happiness and What Does it Have to do with Enlightenment?
Scroll to top