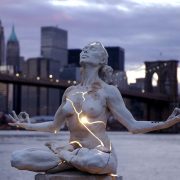 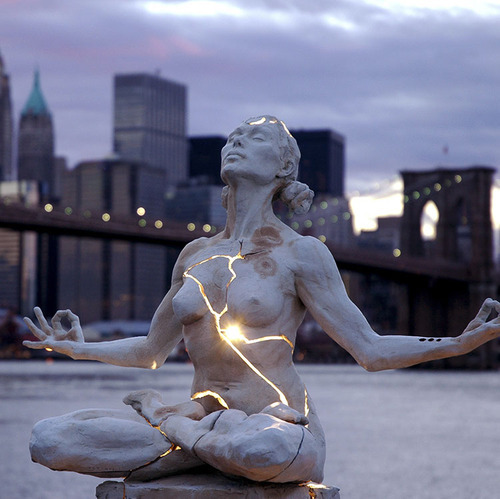 Leave a Reply to Meditation, prayer and enlightenment « Passion and dalliance Cancel reply