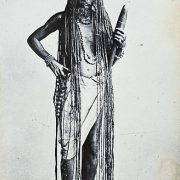 How to find your True Guru?  How to meet him?  Who is he or she?  Perhaps the story below about our spiritual friend, Yogi Ponchie, will help answer some of these important questions.

Yogi Ponchie was eager to become a great, enlightened Yoga Master, but the only problem was that he was one laaaaaazy bugger.  He was so lazy that once he almost forgot to inhale and soon after, he almost didn’t bother to exhale.  Now, Ponchie tried everything to establish a good daily meditation and yoga practice… well at least mentally he did.  He planned it out in his mind to perfection.  His meticulous plan was indeed a masterpiece.  It was designed to perfectly squeeze out every drop of time from the day and maximize his daily sadhana (spiritual work).  Only problem, of course, was that he hardly did anything to implement it.  So Ponchie was in a fix. 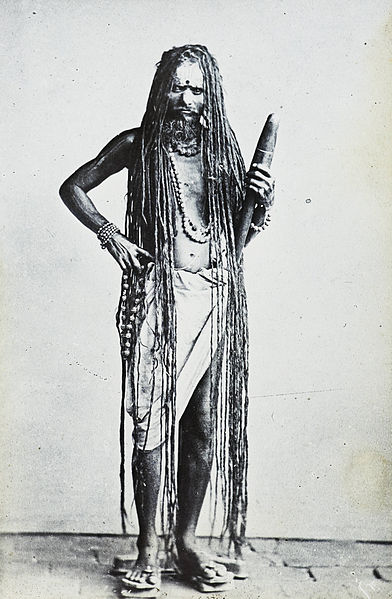 Finally, after many failed attempts to establish his sadhana, Yogi Ponchie decided he needed to find his True Guru to help him.  As a matter of fact, Yogi Ponchie was so desperate that he actually took some real action in this quest of his.  He fasted every so often, which he kind of enjoyed as he didn’t have to cook, chew, swallow etc.  He sometimes performed penance, in the form of living and sleeping naked in the cold, which he didn’t mind so much as now he didn’t need to chop wood or wash his clothes.  He also went as far as to relinquish all worldly possessions, so yes, no job needed either.  Ponchie though, did continue on this quest of his for months with single minded determination.

His prayers were finally answered.  Very early one morning, as he was blissfully asleep, his True Guru arrived.  Ponchie heard a whisper, “Wakie Wakie, I have come, my boy.  Time to get to work.”  Ponchie turned his back to the voice and continued to snore away.  A little louder this time, “You asked for me to come so now I am here, its time to get up and begin your meditation.”  A slightly irritated Ponchie covered his head with his pillow and returned to his dream.  The Guru was amused.  Here, after all this time he had finally decided to offer his guidance and Yogi Ponchie would have nothing of it. What to do?

The wise Guru though would not be thwarted.  He knew just what to try.  “My Dear Ponchie,” he said, “I am the greatest, wisest and most True of all Gurus.  I also know one of the greatest secrets of life and if you open your eyes right now it will be known to you as well.”  This was very tempting, just open his eyes and this great secret would be known to him.  This Yogi Ponchie knew he could manage.  He opened his eyes – there was no one else in the room.

The only True Guru resides within you – he is your Divine Nature – your Buddha nature – your Christ Consciousness – your Atman.  Are you listening carefully to him?  He is there trying to guide you, so awaken.  Fine tune your listening so you can hear the guidance that is being whispered to you from deep within.  His guidance is what your heart is telling you to do.  So instead of using the borrowed mind of mankind to make decisions, why not use your heart instead.  Your heart is truly, only yours and it won’t lead you astray.

If you are keen on developing the necessary awareness to hear the guidance coming from your divine consciousness (True Guru) you may wish to try the following meditation which is designed precisely for this: Ajna Chakra Guided Meditation Technique (3rd Eye).  Other articles that will also help you hear your inner voice are listed below in the Related Articles section.