H. E. Davey Sensei is the Director of the Sennin Foundation Center for Japanese Cultural Arts.

According to his bio on the foundation’s website, Davey Sensi has trained extensively in a form of Japanese Yoga called Shin-shin-toitsu-do, or “The Way of Mind and Body Unification”. But Davey Sensi is not just a yogi, he’s also trained extensively in the creative arts, including Japanese brush writing/ink painting or shodo. He is an award-winning artist in this medium and has written many articles and books on the topic.

In 2003 Davey Sensei won the Spirituality & Health magazine’s Book of the Year award for Living the Japanese Arts & Ways: 45 Paths to Meditation & Beauty. His quotes reflect this connection being states of Being and creativity.

“Each action we take is an act of self-expression. We often think of large-scale or important deeds as being indications of our real selves, but even how we sharpen a pencil can reveal something about our feelings at that moment. Do we sharpen the pencil carefully or nervously so that it doesn’t break? Do we bother to pay attention to what we’re doing? How do we sharpen the same pencil when we’re angry or in a hurry? Is it the same as when we’re calm or unhurried?

Even the smallest movement discloses something about the person executing the action because it is the person who’s actually performing the deed. In other words, action doesn’t happen by itself, we make it happen, and in doing so we leave traces of ourselves on the activity.
The mind and body are interrelated.” 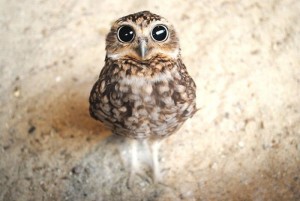 “Basically, if the mind stays in the present, it’s impossible to worry.
Upon careful consideration, it becomes clear that human beings are capable of worrying
only about an event that has already transpired or one that may take place in the future (although the occurrence might have just happened or may be about to happen in the next instant).
The present moment contains no time or space for worry.” 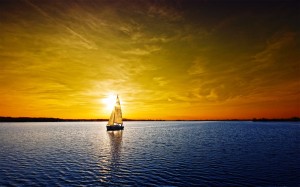 “All creations are one with the universe. Look at the world around you. Can you effectively separate yourself from everything else? After seriously pondering this, most of us rapidly conclude that we cannot. To even make the statement that I exist as a unique entity requires comparison with something else. (If you exist as a distinct being, your distinctiveness is in comparison to other creations. No other creations, no individual you.)” 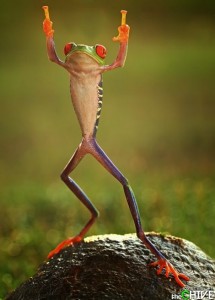 “A strong life force can be seen in physical vitality, courage, competent judgment, self-mastery, sexual vigor, and the realization of each person’s unique talents and purpose in life.
To maintain a powerful life force, forget yourself, forget about living and dying,
and bring your full attention into this moment.” 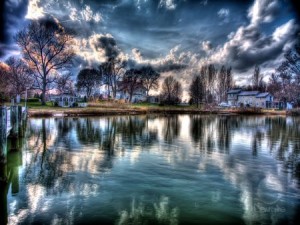 Why Nothing is a Problem and There are no Problems