Born Richard Alpert in 1931, Ram Dass is one of the most famous spiritual teachers in America. He and Timothy Leary were at Harvard University together in the early 60s, teaching, taking acid and expanding consciousness.

Sacked from his job at Harvard and disillusioned by the constant come-downs or loss of the consciousness attained while high, Alpert travelled to India to find out other ways of waking up. There he met his guru Neem Karoli Baba (Mahara-ji) and was given the name Ram Dass.

The book made Ram Dass somewhat of a spiritual celebrity and he lectured and taught all around the world until 1997 when he had a stroke. He still teaches and lectures, but all from his home in Hawaii. In the summer of 2013, Dass released his latest book, Polishing the Mirror: How to Live from Your Spiritual Heart.

“It is important to expect nothing, to take every experience, including the negative ones, as merely steps on the path, and to proceed.” 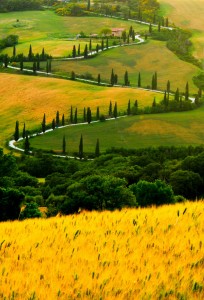 “Your problem is you’re… too busy holding onto your unworthiness.” 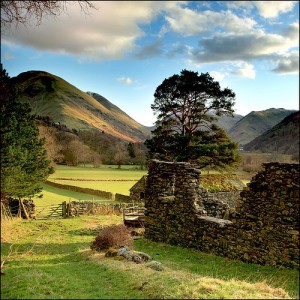 “The heart surrenders everything to the moment. The mind judges and holds back.” 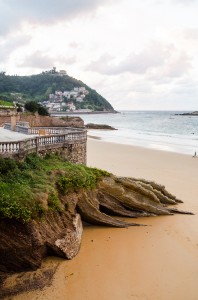 “Everything changes once we identify with being the witness to the story, instead of the actor in it.” 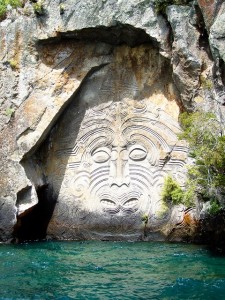 “The most important aspect of love is not in giving or the receiving: it’s in the being. When I need love from others, or need to give love to others, I’m caught in an unstable situation. Being in love, rather than giving or taking love, is the only thing that provides stability. Being in love means seeing the Beloved all around me.” 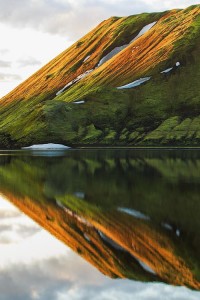 The Friends You Choose Make All the Difference – Choose Wisely

Ten Gifts to Buy a Friend That Meditates
Scroll to top