Our popular contributor Kara-Leah writes about all kinds of things, from home practice and parenting to the etiquettes of yoga class and the ethics of yoga. In this article written in 2012, just after the John Friend scandal broke, she muses on how we determine what ‘right action’ is. 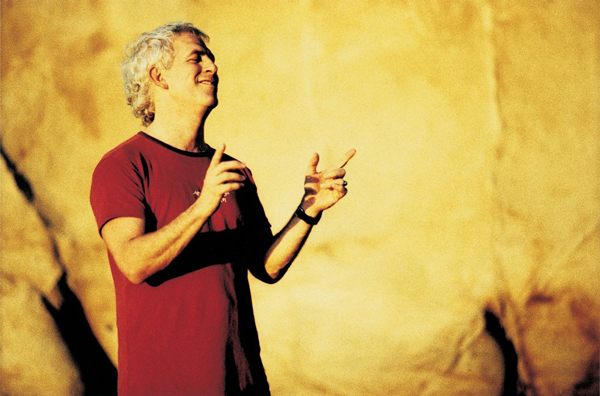 Trying to take the right action in your life?

Forget even the yamas or the niyamas.

Here instead is the Golden Litmus Test of Right Action.

Apply it to all your behaviour.

And everything you think. (If you really want to up your game…)

Can you publicly own this action, word or thought?

Can you publish it in the newspaper? Talk about it on Tv? Answer to it on radio?

At least, not without further inquiry into the action, word or thought.

Perhaps, with further inquiry, you will be able to publicly own it.

Until then, park it.

This is my reflection after reading this interview with John Friend, following the recent accusations about his behaviour.

It’s my reflection as a teacher, writer and yogi, making her way in the world.

It’s not advice for anybody else, necessarily.

It’s advice for me.

There’s just no way I can wiggle out of anything, if I ask myself that question – can I publicly own this action, word or thought?

Because to do so is to own the action, word or thought as part of who I am.

It’s to be authentic. Not perfect, but authentic.

In the past, I’ve owned my drug-taking. My partying. My mental health issues. I’m looking at owning my sexual history. Owning the past has been a path to empowerment for me, because it’s meant I’ve fully accepted me for Me, in all my inglorious glory.

And applying this Golden Litmus Test now means that I take time to truly be present with whatever action, word or thought I’m considering…. so I do, say and think less that will need to be ‘owned’ in the future.

Taking time to be present now means I can’t bullshit myself.

‘Cos I know, just as you know, when I’m doing things that will hurt myself and others.

And John Friend would have known.

Of course, our Wily Minds get in on the act and present all kinds of reasons why we should just go ahead and have that extra piece of chocolate cake, lie on our tax return or sleep with those consenting adult married women.

Anything is justifiable, in the mind, by the mind, for the mind.

Except that one question.

Can I publicly own this extra piece of chocolate cake, lying on my tax return, sleeping with that consenting adult married woman?

And maybe you can. Maybe it’s a-ok for you to eat cake, dodge tax or have sex with married women. Because of the circumstances, situations, reasons or path you’re on…

You know if you publicly own this action, this word, this thought… And if not, why are you doing it? Saying it? Thinking it?

I wonder how John’s doing right now, and what’s he thinking of doing. It’s a huge challenge he’s facing. Huge. May he rise to the occasion. Hey, it’s an incredible opportunity for leadership eh?

Reading John’s letter of apology to the Anusara Community, I wondered…

What would happen if there was total transparency?

A laying down of the facts of the matter with no attempt to control the receiving of that information?

i.e. What would happen if John Friend just told us what happened?

Is this possible? Is this helpful?

What does it take to expose ourselves, as we are, in the choices we make and the things we do, with nothing to hide behind? No excuses, no deflections, no flowery new-age language or hazy spiritual platitudes?

And surrender, of what might happen as a result.

What might we gain, if we were to have the courage, trust and surrender required to expose ourselves as we truly are, inside and out, private and public, to all who would ask?

Does any of us have what it takes to live like that? 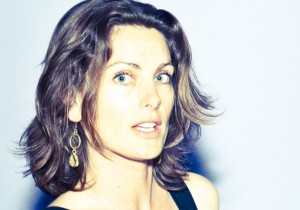 How to Engage with the Mystery of Life
Scroll to top