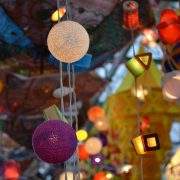 (Anmol: Here is a great article by guest author David explaining the foolishness of fighting with each other due to superficial differences in the various spiritual paths.  David is a deeply spiritual being with great knowledge and wisdom about natural healing, yoga and meditation.  Read more of his wonderful writings on his website and blog http://scientificliving.net/. 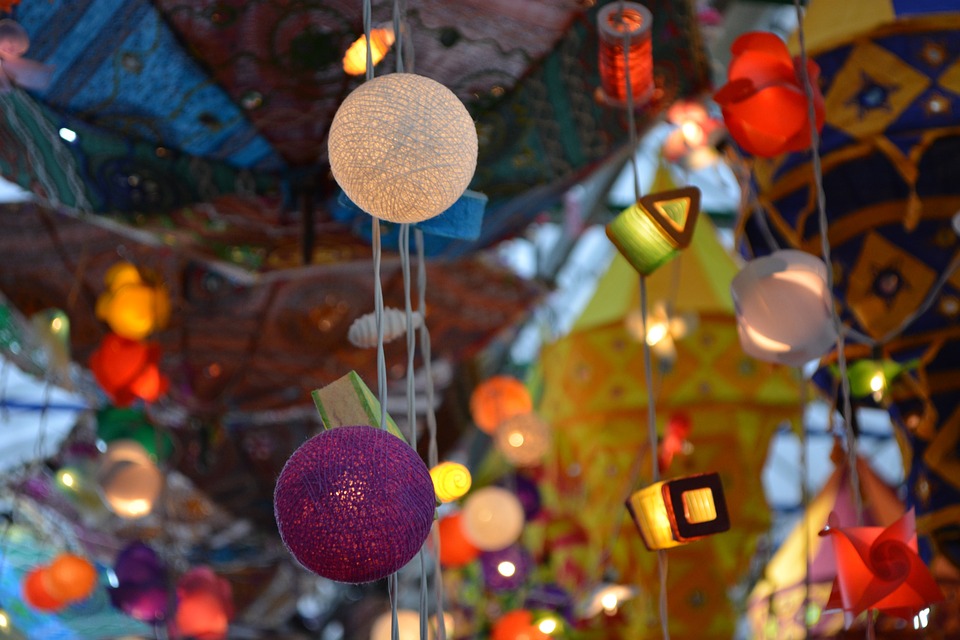 The 3 Fundamental Teachings of Vedanta and the Harmony of Religions

At some point or the other, the Indian system of religion had a name given to it called “Hinduism” (i.e. “Indianism”). But this name isn’t actually descriptive of anything. Before this, the Hindu religion was known as the “Sanatana Dharma”, which means the “Eternal Religion”. One might think that Hindus then have the idea that their views alone are right, and others wrong. Afterall, their religion gets to be called the Eternal Religion! But that is not actually the meaning of Sanatana Dharma. This religion is eternal in the sense that it emphasizes the underlying unity and common threads of all spiritual systems. All religions in the world are in this sense part of the one Eternal Religion. It is only that the essentials of spiritual truth have been clothed in different garments (so to speak) again and again, so as to fit the needs of a particular era and its specific set of circumstances.

The philosophy that declares these common essentials of all religions is known as “Vedanta”, which can be taken to mean “the culmination of spiritual truth”. The main teachings of Vedanta have been summarized by Swami Vivekananda in three main points:

1. Each soul is potentially divine:

Yes, everyone is in fact divine, yet we have to admit that we see a difference between someone who is always kind and peaceful, and someone who is often angry or violent. The difference lies in the degree in which divinity has become manifest in each person. Both are divine, but one has awakened that latent divinity to a higher degree. That is why it is said that each soul is potentially divine.

2. The goal is to manifest this divinity:

“The goal is to manifest this Divinity within by controlling nature, external and internal. Do this either by work, or worship, or psychic control, or philosophy – by one, or more, or all of these – and be free. This is the whole of religion. Doctrines, or dogmas, or rituals, or books, or temples, or forms, are but secondary details.” ~Swami Vivekananda

The means by which we “control nature” are called “yogas”. Yogas are methods of union with the Divine. There are four main yogas referred to in this quote:

Jnana Yoga: The yoga of knowledge:

Intellectually understanding what must be done to make spiritual progress, how to do it, and why it works might all go under the classification of Jnana Yoga. Studying scriptures, books, or even articles such as this one and others found on Anmol’s site, all qualify as Jnana Yoga. Discriminating between what is real and unreal, or between what is helpful and what is unhelpful, also fits here. This path is for those with predominant intellectual tendencies.

Raja Yoga: The yoga of meditation and psychic control:

After having heard and reflected on teachings of how to practice meditation, actually doing so can be called Raja Yoga. This path is also called “Dhyana” Yoga – the yoga of meditation. It is for those with predominant contemplative tendencies.

Bhakti Yoga The yoga of love and devotion:

This path is for those with devotional or emotional tendencies. Here, the spiritual seeker longingly worships God by assuming a definite attitude, such as that of a servant, friend, child, etc. These 4 yogas are neither exclusive nor exhaustive. One finds that ultimately, they are all very similar. All seekers -to some degree or another- practice all of these yogas at once. However, one yoga will tend to predominate according to an individual’s temperament.

3. These truths are universal:

The “secondary details” mentioned by Vivekananda are what allow these universal teachings to be applied to various cultures in various times and circumstances. If you examine all religions closely, you find that they all have this same goal of manifesting the latent divinity within man. The methods are also fundamentally the same. The apparent differences are only in superficial aspects.

“Truth is one; only It is called by different names. All people are seeking the same Truth; the variance is due to climate, temperament, and name. A lake has many ghats. From one ghat the Hindus take water in jars and call it ‘jal’. From another ghat the Mussalmāns (Muslims) take water in leather bags and call it ‘pāni’. From a third the Christians take the same thing and call it ‘water’. Suppose someone says that the thing is not ‘jal’ but ‘pāni’, or that it is not ‘pāni’ but ‘water’, or that it is not ‘water’ but ‘jal’, It would indeed be ridiculous. But this very thing is at the root of the friction among sects, their misunderstandings and quarrels. This is why people injure and kill one another, and shed blood, in the name of religion. But this is not good. Everyone is going toward God. They will all realize Him if they have sincerity and longing of heart.” ~Sri Ramakrishna

It is very important to have faith in ones own spiritual path. It is natural and even helpful to believe one’s own path is best. But one great message of Vedanta is to always remember that your own path is not the only way. All paths are true. The proof is that people have in fact realized God in innumerable ways. God is the sole author of truth, and he cannot be copyrighted by anyone. Remember that in a sense, whether they are doing so consciously or unconsciously, all people are practicing the one Eternal Religion, wrapped in different clothing.

David is a spiritual seeker formally initiated into Vedantic spiritual discipline.  He is a Natural Health Consultant and helps people free themselves from disease using natural means.   He also wishes to encourage people to consciously seek spiritual goals in life.  His website Scientific Living is devoted to these two purposes.

3 Tips from Self Hypnosis to Super Charge Your Meditation