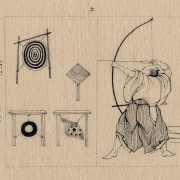 Is reincarnation true?  How about an afterlife?  Karmic Laws?  Now, that absolutely must exist.  Heated debates and discussions swirl around these and other such fascinating questions, but what are the answers?  Well let’s head over to Nowind Monastery and see if Master Blumise can help shed some light on these intriguing questions.

Zen Story – The Secrets of the Universe

Monk Totonaka had just joined Nowind Monastery a few months back, and he was absolutely delighted with all the spiritual growth he had experienced there in that short time.  You see for many years, prior to joining Nowind, Totonaka had worked furiously to try to awaken himself.  He had meditated night and day, and had been absolutely obsessed with enlightenment.  In fact, he had pushed himself so hard, that finally he suffered a full mental and physical breakdown due to the stress and endless hours he had put his mind and body through.  It was then that he had sought out Master Blumise, who had been instrumental in not only nursing him back to health, but also helping him rapidly make progress on the path to enlightenment.  Here is how Mastery Blumise had accomplished so much so fast. 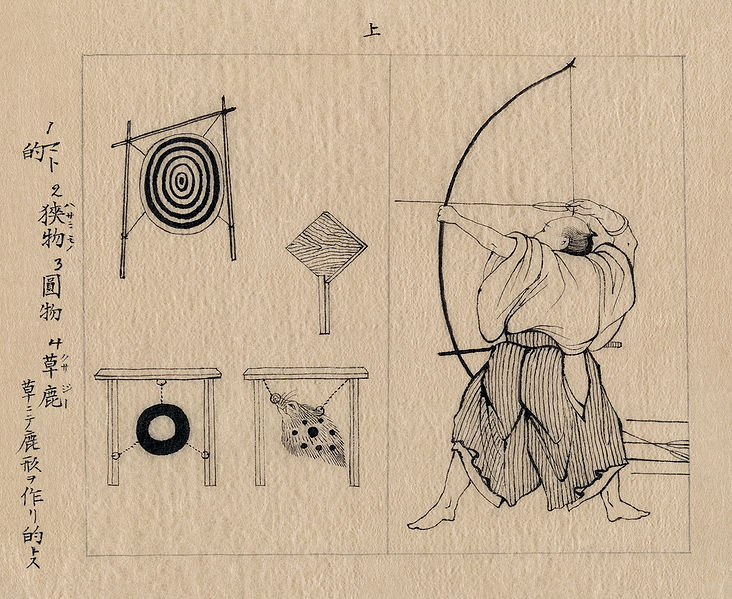 You see when Totonaka joined Nowind, Master Blumise explained to him the profound Law of Reincarnation.  He told Totonaka that this was one of many lives that he would live and that the work he did in this life would carry over to the next, just as the work he had done in previous incarnations were responsible for his current spiritual state.  He indicated to him that there was no need to overstress his body and mind with excessive meditation practice, and that he should relax and let things take their natural course.

This advice was exactly the serum that Totonaka needed to cure his maladies.  It made him relax and let go.  He stopped meditating like a man possessed, which gave his body a chance to heal and recover, and he let go of his attachment to enlightenment, which allowed him to stop focusing on the future and come into the here and now.  This led to Totonaka making rapid progress on the road to nirvana, and he eagerly shared this development with his best friend Junjo.

Junjo, like Totonaka was immensely interested in enlightenment as well, and when he heard how well things had worked out for Totonaka at Nowind, he too decided to join the monastery.  Junjo’s problems though, were opposite of Totonaka’s.  He was one lazy monk.  He would meditate off and on, and indulge in all the sensory pleasures he could get his hands and body on.  As a result, his body was bloated, his mind dull and his spiritual progress stalled.

Here is how the conversation between Master Blumise and Junjo went.

“I don’t know where you learned this nonsense, but there is no such thing as reincarnation, soul, higher self, and the rest of that mambo jumbo rubbish!  You get but one crack at this life and if you screw it up, that is it.  There are no second chances.  Either you get your act together and awaken, or you lie on your death bed and lament wasting this most precious of opportunities,” blasted Master Blumise.

“But, master, you told Totonaka…” Junjo tried to argue.

“Shut up!  It is all lies.  There is no reincarnation and being lazy and wasting this life is the greatest sin you can commit,” Blumise interrupted harshly.  And that was the end of that.  The transformation of Junjo was as remarkable as that of Totonaka.  He too in a few short months, got his body and mind in shape by ending his indulgent ways, and made enormous spiritual progress by meditation regularly, intensely and seriously.

Analysis of Secrets of the Universe

There are important aspects about the hidden secrets of how the universe works that are important to realize and let’s discuss a few of these below.

Not many people really know the hidden secrets of the universe.  It is not knowledge that is handed out casually and even those that are privy to some of these higher laws, only tend to have partial knowledge at best.  Most of those who do claim to know and really just quoting things they have read and believed in.

2.  Universal Secrets are Not Needed for Enlightenment:

The third and final point about the Secrets of the Universe is perhaps the most important, and that is really the moral of the zen story above.

3.  The Real Value of Such Universal Laws:

These universal laws should be seen more as tools to help you with your spiritual growth,  so don’t get drawn into theoretical debates about their validity.  That holds little value.  Instead wield them as tools and apply them in any way that helps you make progress on the path to enlightenment.

This is what sets apart the wise teacher from the ordinary.  The wise teacher, who is only ultimately interested in awakening you, will know how and when to bring up these laws to help you grow.  Master Blumise needed Totonaka to relax, so he told him about the law of reincarnation, which led him to adopt a healthy practice, while on the other hand, Junjo needed a kick in the butt, so Master Blumise stressed upon him the value of his current life.

Such an approach is what I refer to as the first Law of Tantra, which says, whatever helps you with your spiritual growth, use it.

Survey Results: Are You Living Your True Passion In Life?
Scroll to top