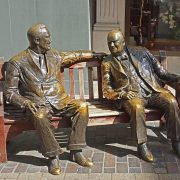 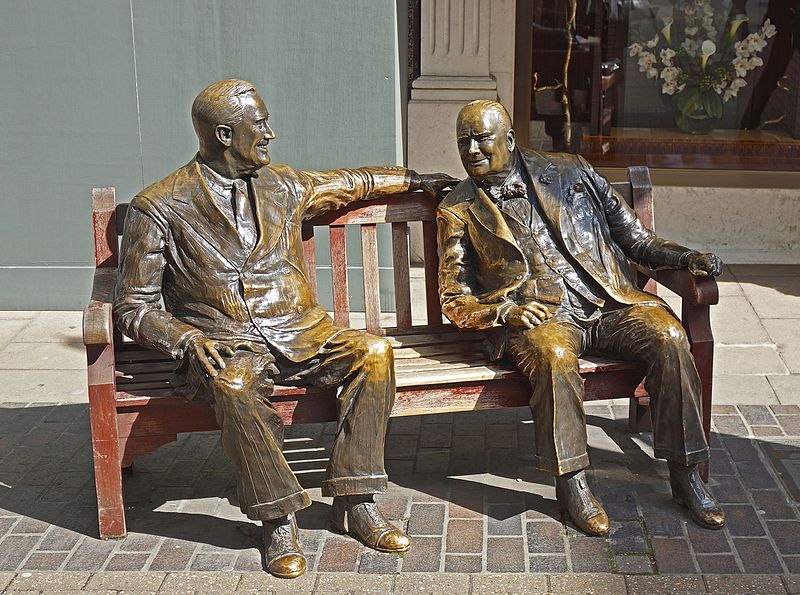 Leave a Reply to Relationships: Free Yourself From That “Monster” In Your Life; At Home, School, Work, etc. | divinewiz Cancel reply