In the article Mind Power to Manifest Intentions & Desires Instantly the power of the mind to reshape the body overnight was discussed.  The most important point to take away from that article is that the Power of Thought to help manifest desires to bring about changes in the body should not be underestimated. 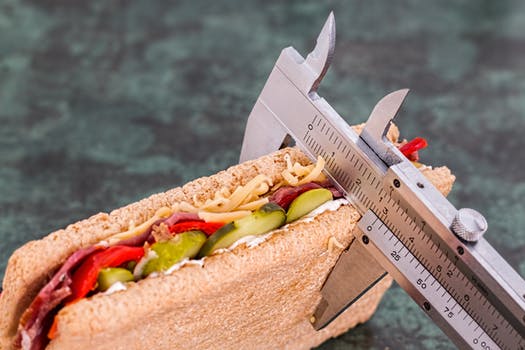 This is a preview of Meditation Techniques, Types and Practice – A Comprehensive Guide. Read the full post (2063 words, 1 image, estimated 8:15 mins reading time)

In part 1 of this series we dove into 2 wonderful flavors of meditation, Insight Meditation Techniques, which use the active power of intelligence and Mantra-Thought-Intention type meditations which use the vibratory power of sound and thoughts to tune into the individual and Universal Electromagnetic field to produce desired results.  In part 2 we will explore the popular category of Concentration and Visualization Meditation Techniques.

This is a preview of Comprehensive Guide to the World of Meditation Practice – Part 2. Read the full post (630 words, 1 image, estimated 2:31 mins reading time)

There are as many types of meditation techniques as there are wonderful flavors of ice cream.  This allow each person to find a flavor that is delicious to them.  In this article series I will provide an overview of many of the different meditation techniques that exist and hopefully this will help you find the style that is sweetest to you.

This is a preview of Comprehensive Guide to the World of Meditation Practice – Part 1. Read the full post (866 words, 1 image, estimated 3:28 mins reading time)

In Part 1 of this series we indicated that the natural state of the organism is one where all the internal systems were working at peak capacity. We spoke of how refining the senses, vitalizing energy and sharpening awareness and intelligence were the keys to the completion of this process. In Part I we also provided some specific meditations to help develop the most important (meditation related) senses of hearing and seeing. In this article we will delve into vitalizing energy (kundalini).