Welcome to the free comprehensive guide for psychic readers and clairvoyants to develop their psychic powers and abilities.  This guide is the combined document from the 2 part series on Developing Psychic Powers and has been created for ease of bookmarking and linking.  Here are the links to the original articles of this series: 4 Free Online Psychic & Development Techniques & Patanjali’s Samyama | Best Tool for Psychic Development. 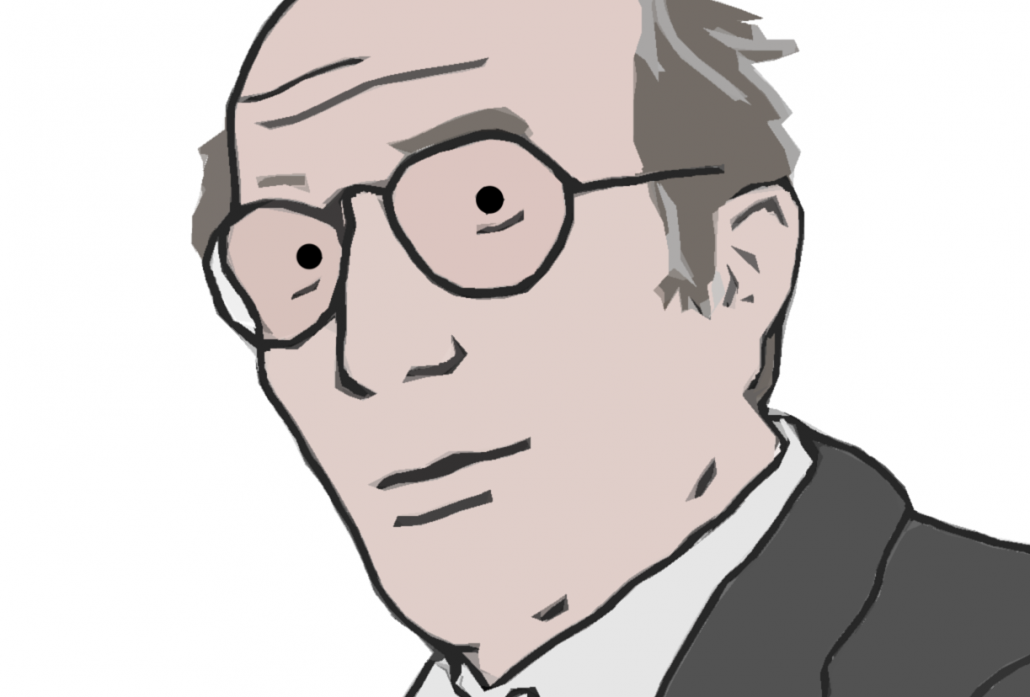 Below you will find the contents of part 1 and part 2 combined.