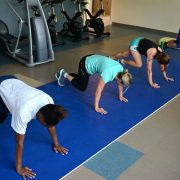 The following pose is again common to both hatha yoga and kundalini yoga and thus, is a part of both the e-books that are available on Mastery of Meditation.  The Free Online Hatha Yoga Poses Galleries and the Free Illustrated Kundalini Yoga Poses E-Book.

This posture has many names to it as well.  In hatha yoga, it is called Mountain Pose, while in kundalini yoga it is called Triangle Pose.  The pose is also commonly called Downward Facing Dog, which I will refer to it as. 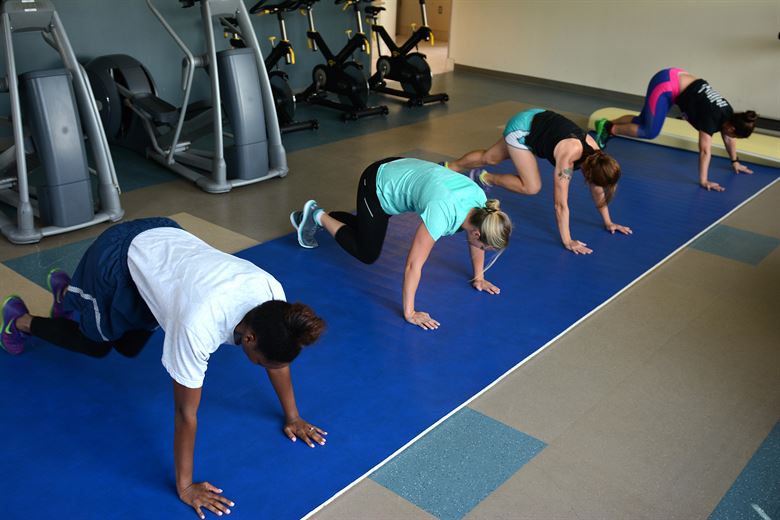 In kundalini yoga, you might have noticed, I am always emphasizing building the health and fitness of the internal systems first and then allowing the greater flow of kundalini to take place.  This is opposed to directly opening the chakra points and forcing an increased flow of energy.  This approach, of building the system up and then allowing energy flow to increase, helps prevent problems with premature kundalini eruptions, as the body, especially the nervous system, is now able to handle the greater flow of energy without getting fried.

You can read the 10 Important Guidelines for Kundalini Yoga Practice and the following 2 articles for more details on how best to approach and practice kundalini yoga: Introduction to Kundailni Yoga and Kundalini Seven Chakra System Overview.  In addition, the following article discusses similar concepts:  The Top 3 Chakra Meditation Techniques.

Below you will find an illustration of hatha yoga Mountain Pose and details regarding this important yoga position. The Art of Spiritual Time Management
Scroll to top