No Short Cuts to Enlightenment

Art of Meditation: The Rubbish Series:

A single Shakyamuni Buddha, a Lord Jesus Christ, a Saint Mahavira, a Lord Krishna, a Mahayogi Pantanjali, a Guru Nanak have a massive lasting impact on the whole of humanity, so tell me something, if there was a school, institute, program or person with a short cut solution for pumping out enlightened folks by the dozens would not humanity be in better shape than it is?  Would not the message of love and peace spread and penetrate society at least to a larger extent than today, where it seems to be almost non-existent?  OK, forget that argument, think about this, would not this saint-producing factory have a line twenty miles long outside of aspirants and be all over the news?  This is the Internet age, the age of information, a time where multiple 24/7 news channels thrive, where small news in a remote corner of the world shows up at your doorstep almost instantly.  So given that, would not this incredible nirvana factory be the talk of the town?  Wouldn’t all the spiritual junkies be flocking to it?  But the last time I tuned into CNN, the news was still who just died, alas… I might have missed the grand opening.  OK, forget that argument, think about this, the monks and yogis of old retreated to the mountains and forests for decades to practice meditation.  Were they mad, incompetent, or masochistic?  Were they just plain dumb and clueless to the fact that there was a quick fix available?  Could it be that these potent, massive human beings just all kept missing the short cut?  These fellows have practiced meditation for thousands of years and all of them never discovered the short cut!  No, sorry my friend there is no short cut, but if you are still not convinced I will continue with some more reasons below. 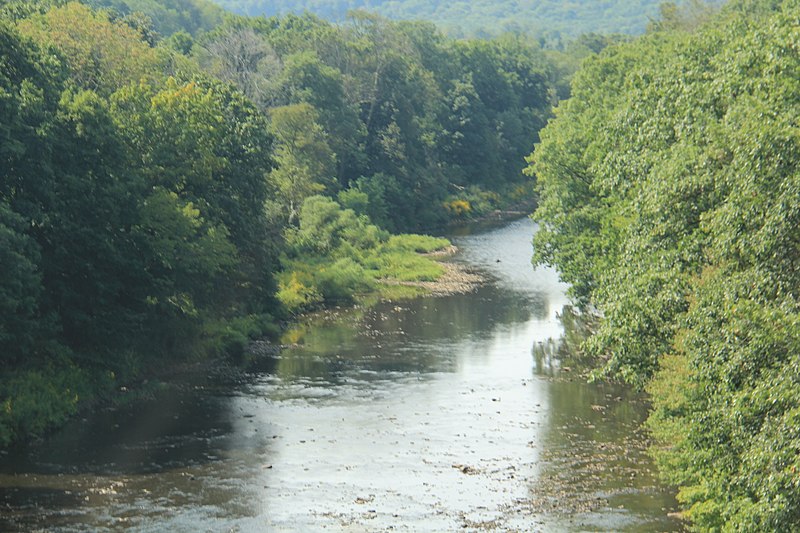 Let’s look at life.  Getting in shape takes hard work, mastering an art can take a lifetime, learning a science, skill or language can take years, but you figured that the greatest art of all, the highest accomplishment possible to man, would be made possible via a 20 minute CD!!  Sorry, it will not be handed to you on a silver platter no matter what the salesman says.  And speaking of salesman, that is probably the best clue of all that something is amiss.  The one trait that is common across all the definitions of enlightenment is compassion.  Does it really make sense that a fully awakened enlightened person, who is supposed to be completely free, full of joy, bliss and compassion, decides he would rather be a businessman and only help you if you pay him?  He decides to rake in the cash to buy his third BMW since he is just not quite satisfied with having a Buddha Mind?  If the source feels more like a business than a genuine place to help guide you, be warned – you are about to be conned.  No, my friend, don’t waste your money, there are no short cuts and I will tell you something else, it is not ever possible to have one.

Enlightenment cannot be brought about through any act of will.  It comes on its own and goes on its own.  No formula can produce it, no method can create it, and no path can take you to it.  Any effort on your part to bring about enlightenment only strengthens the noose of desire and perpetuates self-centered activity, so no outside solution can possibly work for this condition. To illuminate this point the following traditional example is often used…

Think of your life as a movie.  Reality is what is happening on the screen, everything that takes place is in the movie; the Truth is the screen itself.  It is forever hidden by the images moving on it.  It only becomes visible when the movie stops playing.  Any willful attempt to stop the movie just adds another theme, another story line and the show goes on.  Any angle you undertake is another scene in your movie.  This movie has to stop itself and when it does the Truth becomes visible.  All you can do is watch the movie.  As you watch and study the movie you start to see its monotony and meaninglessness.  You start to see the pettiness of being endlessly drawn into your self-centered drama.  This is the beginning of the end.  Keep watching carefully, meticulously, and diligently. This watching leads to the movie ending itself.  Then you may be blessed with the Truth.  So next time someone comes up to you and tries to sell you magic beads of enlightenment, politely show them the garbage can.