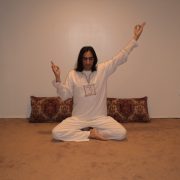 Last Wednesday was a day ruled by dark clouds.  It was early morning here on the East Coast and I had settled into the early bus on my way to work.  I try to get a window seat if possible, as I love watching the world go by, even if it’s not a great mountain range or an endless blue ocean.  My little desire was fulfilled and soon I found myself staring in awe at the morning which looked like night.

You see, a tremendous storm system was moving through our area and the clouds were so thick and black that no light of the almighty Sun was able to grace the Earth and darkness had enveloped the land.  The atmosphere was very mysterious.  As I stared out into the near darkness I was touched by this mystical mood, that is very difficult to describe in words. 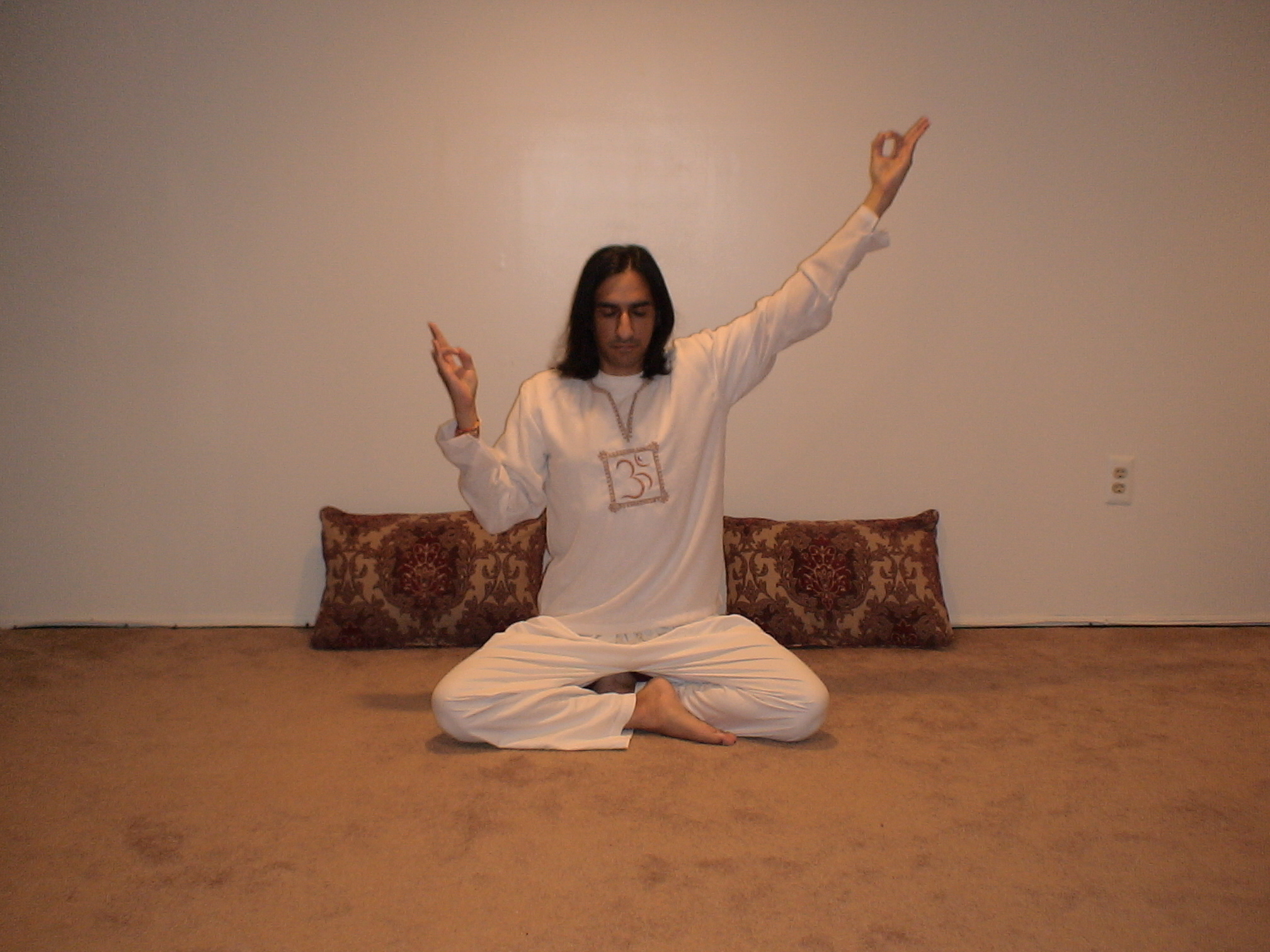 I let the peculiar feelings wash over me and without much expectation continued to just observe and drink in the poetry of the moment.  For some time I was just watching.  The rains soon began and the drops of water collected briefly on the window pane, before being caught by the wind and turned into a stream.  The various streams merged and danced as we sped along the highway.

My awareness was then drawn to my thoughts and the various projects that I am currently engaged in.  The Yoga Classes, work, this blog, etc.  I felt a little weary of having to think or worry about these topics.  They had obviously been on my mind a lot lately and I just did not wish to dwell on them any longer.  Just then, unexpectedly my identification with Anmol Mehta completely snapped!  He was still there, a creature with his life and all that it entails, but, I was completely disassociated with it.  I was utterly and totally free of everything.  The sense of freedom was ecstatic.

It’s not that the organism called Anmol Mehta was no longer, he was there.  He continued on and I knew that he was capable of doing what was needed.  He was fully equipped to live, breathe and handle his life and would be fine.  I was just completely free of his and all other problems or issues.  It was a freedom that could not be touched or lost.  Dark clouds still filled the sky, but, the dark clouds of ignorance had lifted from my mind.  The light of Truth was shinning brightly.  Us Yogis say, don’t chase enlightenment, instead just keep doing your part, life will reward you in ways you never dreamed possible.

Embrace Reality and Let the Universe Fulfill Your Desires

Accelerating Interest & Rapid Growth of the Yoga Classes Without Adver...
Scroll to top