Amit Ray is not a well-known enlightened spiritual master – he doesn’t show up in Wikipedia, yet.

Yet he is the author of several books on meditation and other spiritual topics. According to his bio on Goodreads, he’s studied in the Himalayan Yoga and Vipassana tradition and began sharing his experiences after a series of transformative spiritual awakening.

He know lives in the Himalayan Centre at Uttarkashi and he lives a life dedicated to meditation and yoga. Amit spent his early years as a scientist. After doing his PhD in artificial intelligence and computational neuroscience, he worked as a scientist conducting research into the area of intelligence and the nature of consciousness. His wife, Banani Ray is also a spiritual teacher and author.

“It does not matter how long you are spending on the earth, how much money you have gathered or how much attention you have received. It is the amount of positive vibration you have radiated in life that matters.” 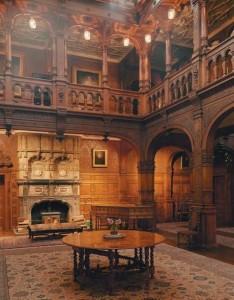 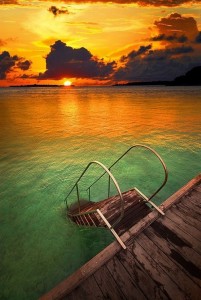 “Om is not just a sound or vibration. It is not just a symbol. It is the entire cosmos, whatever we can see, touch, hear and feel. Moreover, it is all that is within our perception and all that is beyond our perception. It is the core of our very existence. If you think of Om only as a sound, a technique or a symbol of the Divine, you will miss it altogether. Om is the mysterious cosmic energy that is the substratum of all the things and all the beings of the entire universe. It is an eternal song of the Divine. It is continuously resounding in silence on the background of everything that exists.” 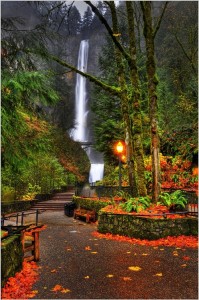 “The true miracle lies in our eagerness to allow, appreciate, and honor the uniqueness, and freedom of each sentient being to sing the song of their heart.” 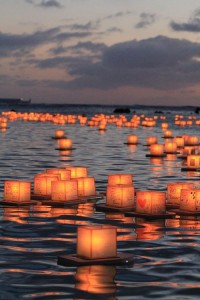 “God is whispering in your heart, in the whole existence, just tune your ears.” 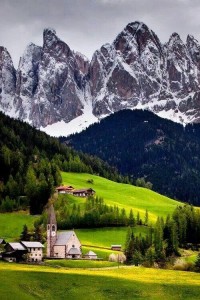 How to Deal with an Inherently Insecure, Unknown and Forever Changing Exist...

Why Do I Resist my Yoga Practice When I Know it’s Good For Me?
Scroll to top