The excitement on the astral planes was unbelievable.  The great Demi-god (Deva) explorer, Nebb Yaw, who had been exploring the distant planes in the outer regions had discovered the legendary Magical Gate to the Best School for Enlightenment.  This magical gate had been the most sought after artifact on the astral planes for eons.  Innumerable demi-god explorers had sought to find it, without any success.  As they had continued to fail, its very existence had become more and more suspect, till it became more a part of angelic mythology and less a plausible reality.  Nebb Yaw, though, came from a family of explorers and in his family the belief in the existence of this most treasured doorway still ran strong and deep. Nebb, drawn by his adventurous spirit and strong desire for enlightenment, had vowed never to return home till he succeeded in discovering this greatest of all treasures.  After years of relentless searching, Nebb had found it!  There were smiles everywhere and most of all there were dreams of enlightenment… dreams of re-merging with the Source… with Param Brahman (One True God).

The news reached Earth.  The humans, of course, were not happy.  The Demi-gods had found this gate, but where was the entrance to the Best School for Enlightenment located on Earth?  Also, was there one?  There must be one on Earth if there was one on the Astral Planes.  That would only be fair.  The humans were very disturbed.  To obtain answers to their many questions and concerns they decided to hold a massive prayer and call upon Lord Shiva himself to provide the answers.  A mega sized yagna (prayer) was conducted at the base of Mount Kailash on whose summit sat in samadhi (Deep Meditation) Lord Shiva. Finally, on the ninth day of the yagna, Lord Shiva appeared before the gathering. 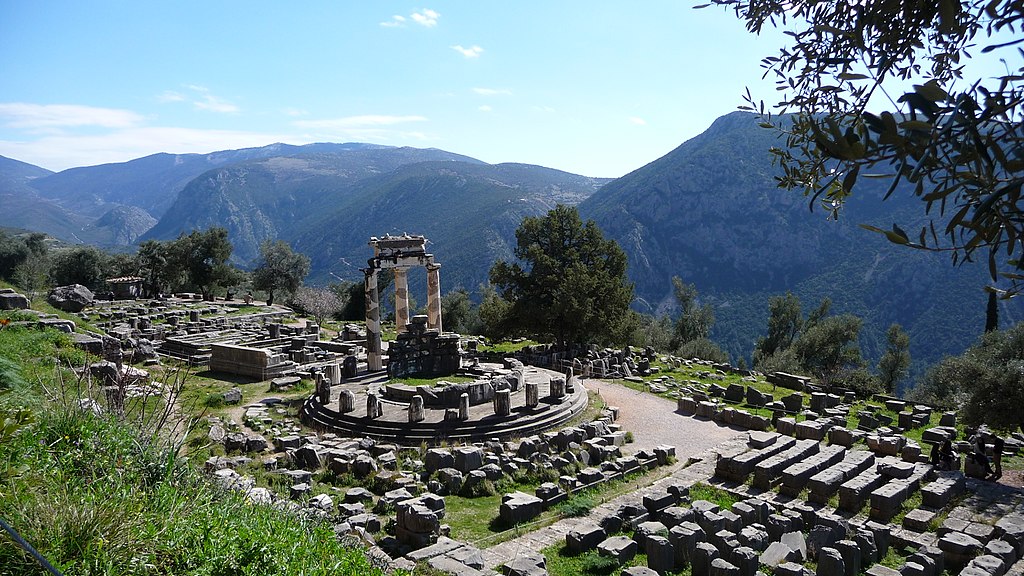 “The Demi-gods have discovered the Magical Gate to the Best School for Enlightenment, O Most Revered One,” cried the humans, “We would like to know where on Earth we can find this doorway as well, as we are as keen on enlightenment as the Demi-gods are?  Please show us the way.”

Lord Shiva, not too thrilled about being disturbed from his meditation, said, “There are many doorways to the Best School for Enlightenment on Earth, but you are all too blind to recognize them.”  So saying Lord Shiva returned to his meditation.  The humans were now even more disturbed.  There was not one, but many doorways to the Best School for Enlightenment on Earth and till now they were not able to recognize them?  They convened the greatest scientists, explorers, artists, philosophers to help solve this mystery, but, much to their dismay they failed.  The frustration was unbearable, the damn Demi-gods had one door in all the astral planes and they manged to find it, while the humans had many doors and were clueless about their existence.

The Demi-gods, of course, really rubbed it in.  When they learned what had transpired on Earth they had a big laugh.  They mocked and teased the humans and gloated about the impending Age of Enlightenment that would soon dawn upon the astral planes.  The Demi-gods, rightly elected Nebb Yaw as the first of them to enter the gate and travel to the Best School for Enlightenment.  The strategy was that he would be the first to go and based on his feedback a plan for the others would be made.  A great celebration was held on the day when Nebb entered the magical, shinning golden gate and the whole Universe watched and waited with abated breath for what would transpire next.  Even the disheartened humans paid close attention, hoping for a clue to help them in their own quest.  Nebb entered the gate and promptly disappeared.

Nine months later…. he was born on Earth!  Thats correct.  Right here on our planet.  Earth and life here IS the Best School for Enlightenment.  The Demi-gods had just found the doorway to be born into our beautiful school — our beautiful planet.   This is without a doubt, the greatest place to study and make progress towards enlightenment and Self-Realization.  There are as many doorways to the Best School for Enlightenment on Earth as there are wombs… and we have all already come through them.  We have already chosen to attend this institution, although some of us have forgotten why we decided to enroll in the first place.  We are all the lucky ones.  Our applications were accepted and we found and took the necessary gates to arrive here, so lets get busy earning our degree.  Life is full of wonderful lessons to be learned in order to help us evolve spiritually.  She is trying desperately to educate and awaken us.  We need to recognize we are in class, seize these learning opportunities and make the most of them.

Oh yes and of course you can just imagine the plight of the poor Demi-gods when they found out Nebb Yaw had been born as a New Baby on Planet Earth to begin his schooling towards enlightenment… us humans are still laughing about that :-).

10 Things You Should Do Everyday for a Happy, Meaningful & Good Life –...