Shunryu Suzuki was a Japanese-born Zen Monk who came to America in the 1959.

Already a respected Zen master in Japan, he was impressed by the seriousness and quality of “beginner’s mind” among Americans he met who were interested in Zen and decided to settle here. Inititally, he’d come to serve the Japanese immigrants in San Francisco but found their practice more superficial, and the Westerners more eager to learn meditation. As more and more people of non-Japanese background joined him in meditation, the San Fransisco Zen Center came into being and he was its first abbot. 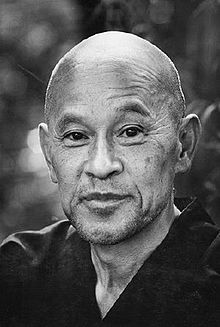 “Treat every moment as your last. It is not preparation for something else.” 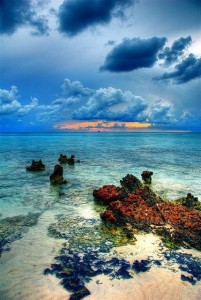 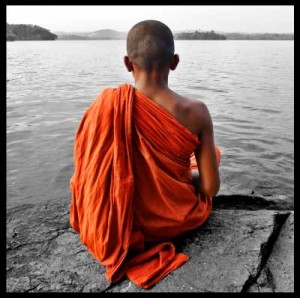 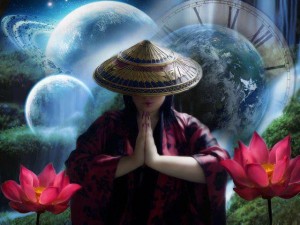 “Nothing we see or hear is perfect. But right there in the imperfection is perfect reality.” 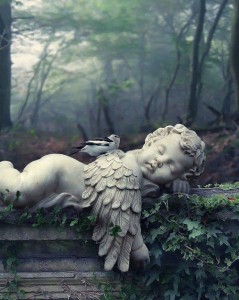 “I discovered that it is necessary, absolutely necessary, to believe in nothing. That is, we have to believe in something which has no form and no color–something which exists before all forms and colors appear… No matter what god or doctrine you believe in, if you become attached to it, your belief will be based more or less on a self-centered idea.” 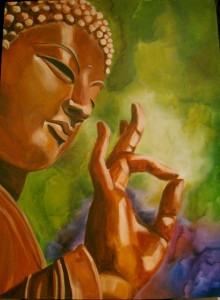 Why Do I Resist my Yoga Practice When I Know it’s Good For Me?